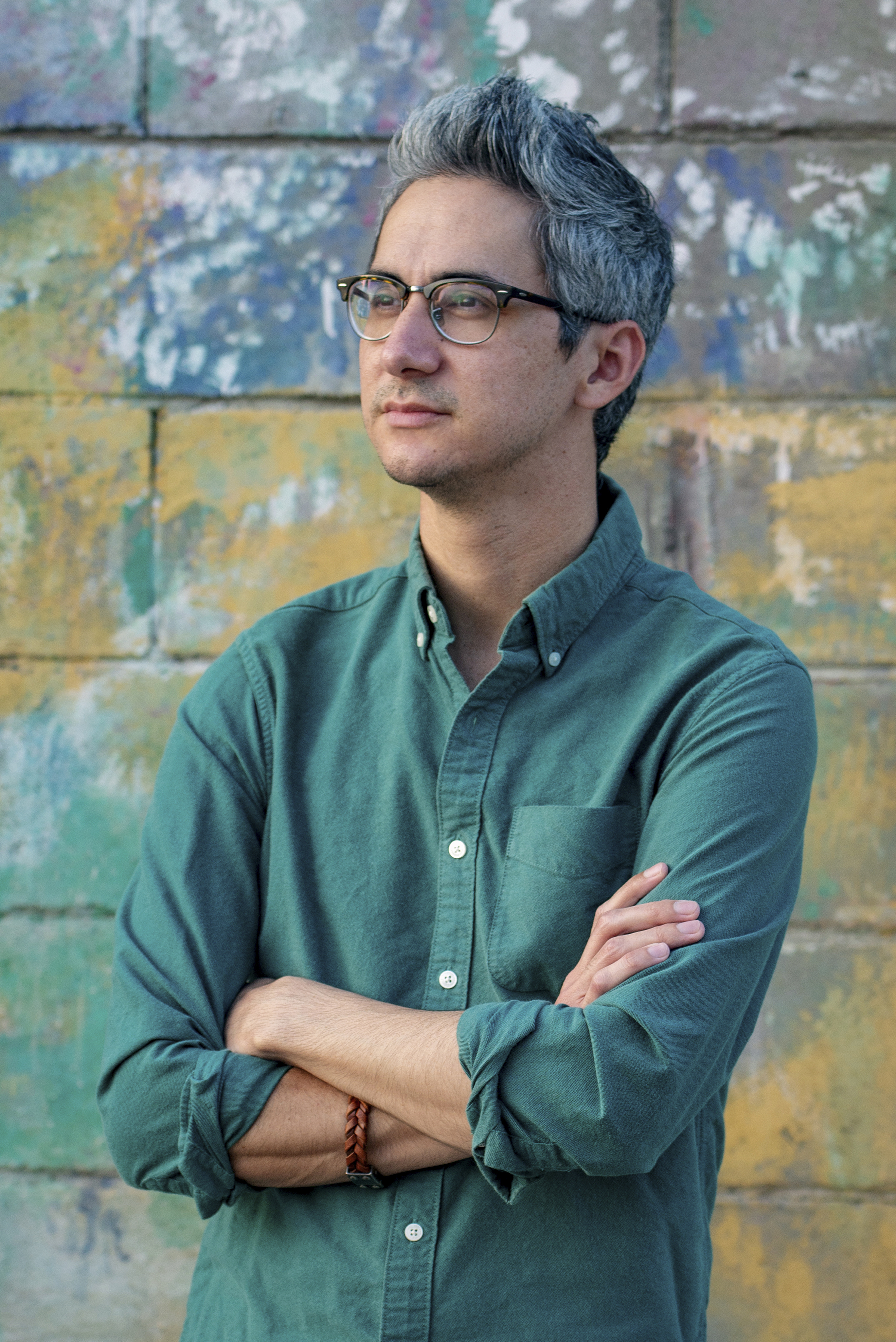 CARLOS A. MORENO is a Mexican-American photojournalist based in San Diego and Tijuana, Mexico. He freelances throughout California and Baja California. Carlos graduated from San Jose State University with a Bachelor of Science degree in journalism and a minor in film studies.

His photography work, along with the staff of California Watch (a non-profit news project throughout California run by the Center for Investigative Reporting), were 2012 Pulitzer Prize finalists for a series on deficient earthquake protection in California public schools.

Recently he was accepted as a full member of the photo collective, Diversify Photo, a community of BIPOC photographers, editors, and visual producers working in different parts of the world.

He is a native in Spanish and English languages. For more can view CV here.

Honored, along with the California Watch staff team and contributors, as 2012 Pulitzer Prize Finalists in Local Reporting [group award] (2012)